Get fresh music recommendations delivered to your inbox every Friday.

from SMASH THE COVID - III by Smash the Covid19 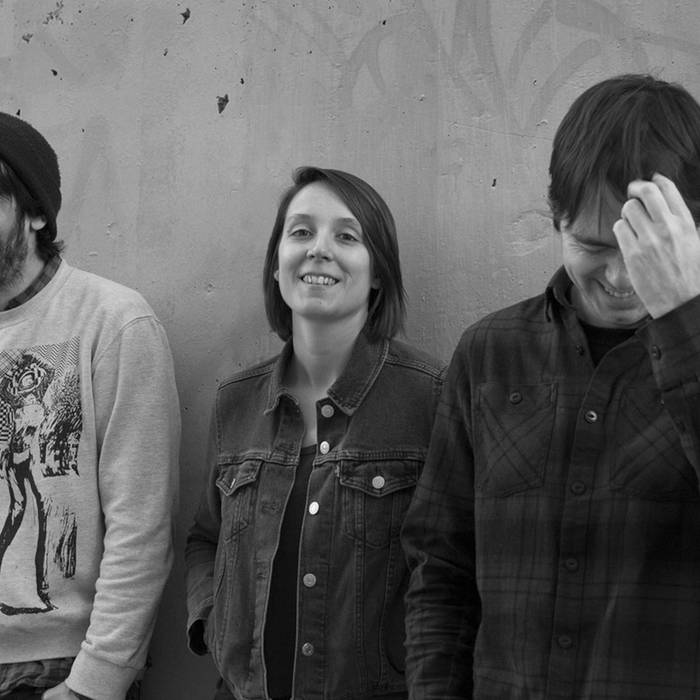 Wild Animals forms in 2014, clearly influenced by ’90 punk and indie music and its characteristic guitar fuzz, melodic vocals and energetic rhythms. That same year, Jamie R. Green (guitar and vocals), Paula Sánchez-Lafuente (drums and vocals) and Fon Álvarez (bass), decided to start the band after moving to Madrid from their hometowns.

In December of that same year the band recorded their first EP, “First Songs” (2015), quickly gaining recognition both nationally and throughout Europe thanks to a good number of shows. As the bands career moves forward, their live performances grow more energetic, proven in their first LP, “Basements: Music To Fight Hypocrisy” (2016), recorded at the Ultramarinos Costabrava Studios by Santi García. During the next two years, Wild Animals slowly conquer an ever increasing national and international audience. Now, the number of gigs the band have played can already be counted by the hundred, they have already toured Europe three times, done two tours around the United Kingdom, Japan and The United States.

After releasing their second full length “The Hoax” (2018), which they followed up with their third European tour, the band went on a brief hiatus releasing new albums with their respective side-projects. Now, they return with a new Ep “B-Sides”, consisting of unreleased material recorded during the sessions for their last album.

Music compilations for charity purposes in favor of those affected by Covid-19. 100% of the donations will be earmarked for the Mutual Support Network in Leganés.Madrid, Spain.

Bandcamp Daily  your guide to the world of Bandcamp